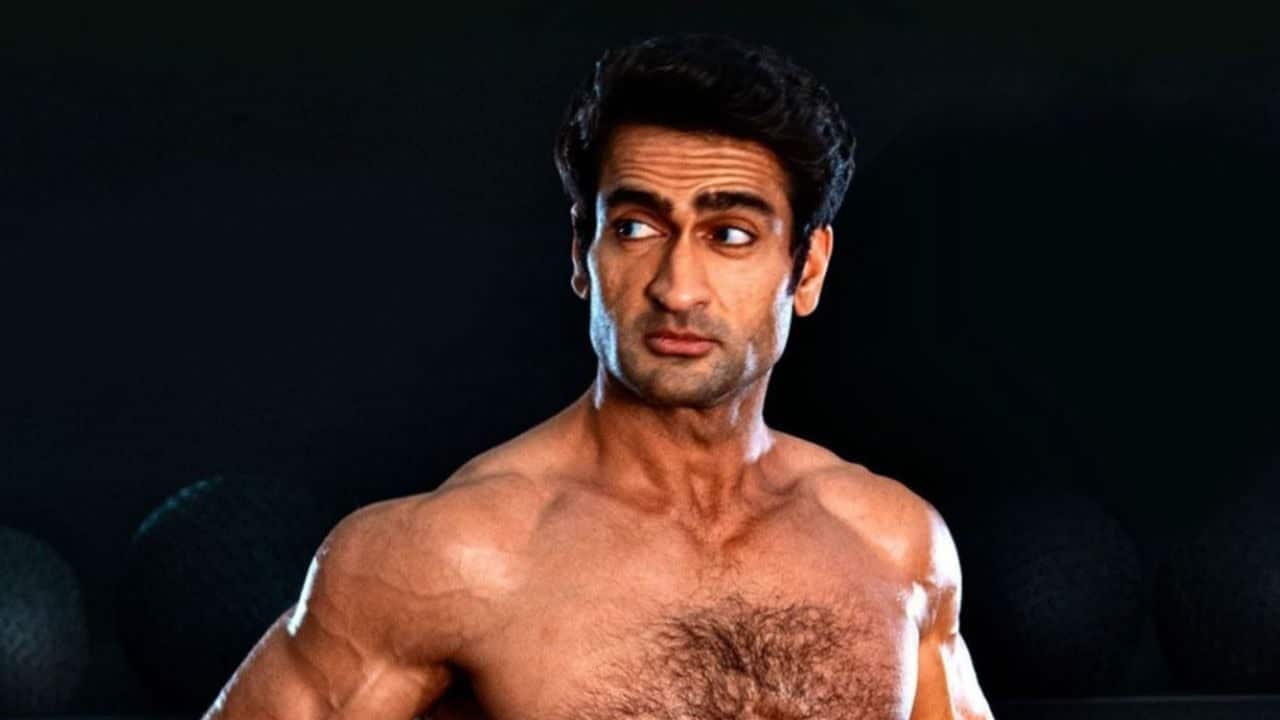 I never thought I’d be one of those people who would post a thirsty shirtless, but I’ve worked way too hard for way too long so here we are. You either die a hero, or you live long enough to see yourself become the villain. I found out a year ago I was going to be in Marvel’s Eternals and decided I wanted to transform how I looked. I would not have been able to do this if I didn’t have a full year with the best trainers and nutritionists paid for by the biggest studio in the world. I’m glad I look like this, but I also understand why I never did before. It would have been impossible without these resources and time. So big thanks to @grantrobertsfit who started working with me at the beginning of the year and made me understand true physical pain for months and months. Then, once we started shooting, a massive thanks to @davidhigginslondon and his team (@ellispartridge, @thebeardypt, @tomcheesemanfitness) for training me almost every day and making me strong, limber and injury free. I can almost touch my toes now. (And thank you for forcing me to do cheat meals David.) Matthews Street Catering for their delicious and healthy meals. And finally, the biggest thanks goes to @emilyvgordon for putting up with me complaining and talking about only working out and dieting for the last year. I promise I’ll be interesting again some day. #thirstyshirtless (Photo by @markupson.) (edit: I left off one very important person: @lancecallahan who trained me for 6 years and helped me build the foundation I could use to do this. Thank you!)

Marvel fans: “Oh no! RDJ and Chris Evans are leaving the MCU. What are we going to do??”

Simu Liu and Kumail Nanjiani: “I think we can be of assistance…” pic.twitter.com/ztzFZiJ2oe

Even better: Pointing out this was only achievable under extremely privileged circumstances while thanking people.

I didn’t think it was possibly to love him even more, but here we are! pic.twitter.com/79wl769yBT

Kumail works out at the same gym as I do so in a way this is a victory for both of us, equally pic.twitter.com/adVdEvipDn

Clearly Kumail looks amazing, but I love that he mentions that there’s zero way that he’d look like this if the studio didn’t pay for the resources he was given. pic.twitter.com/jJqRXQS7iC

ok so yes kumail is absolutely ripped but also his insta caption about just how unrealistic this is for most men is EXTREMELY refreshing pic.twitter.com/Pa0NEFghGf

MCU fans: Where are we to acquire thirst memes now that Chris Evans and RDJ are leaving
Kumail: Hold my 8-pack

not only is kumail RIPPED (captain america needed a superserum, kumail did not) but he also added that people should keep in mind that he had trainers and nutritionists to help him, which many people can’t easily get so they shouldn’t feel bad about themselves pic.twitter.com/JmClnmsljP

KUMAIL what the hell man pic.twitter.com/PvlNuMUuc0 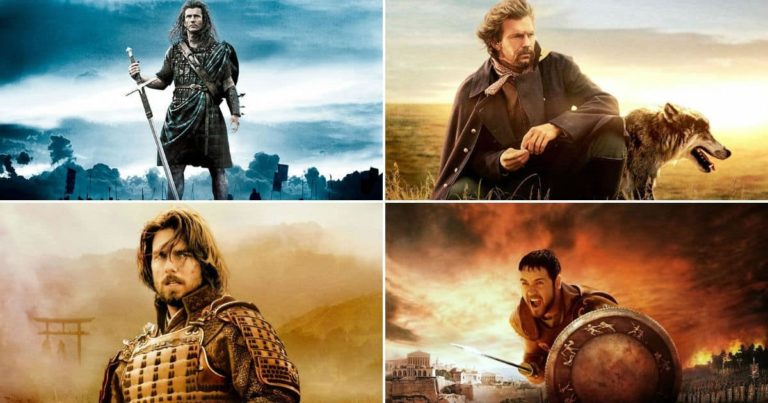 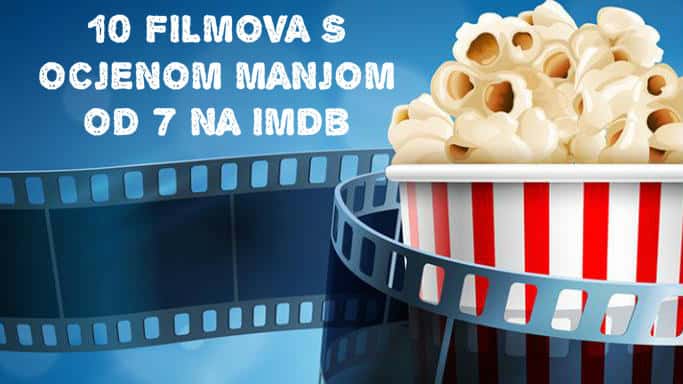 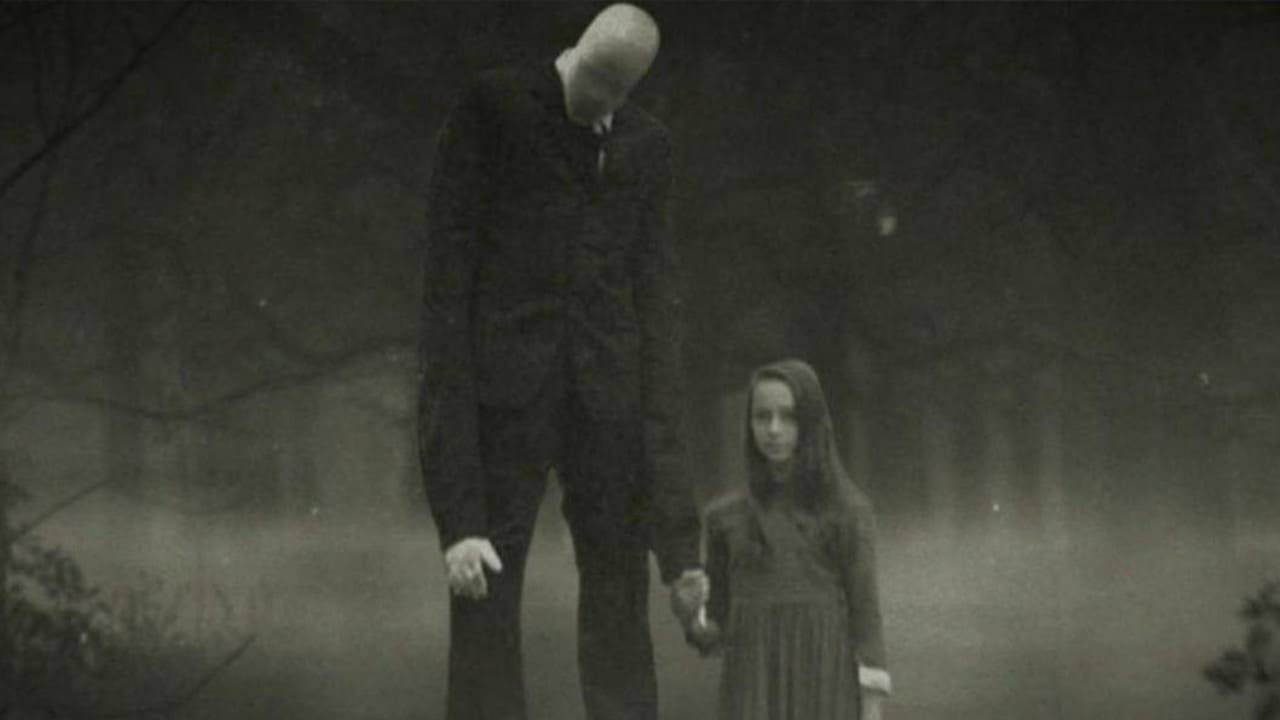 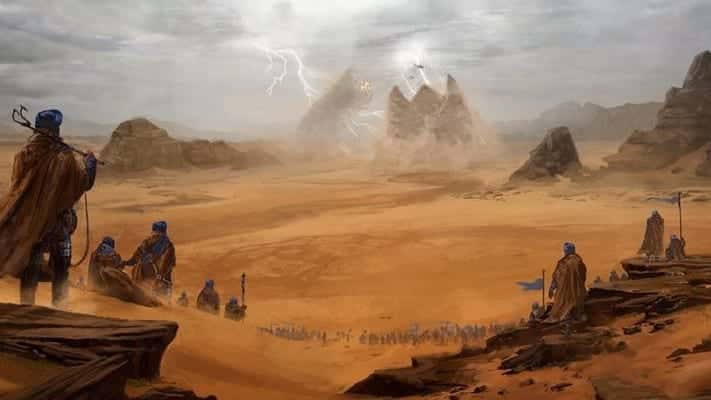