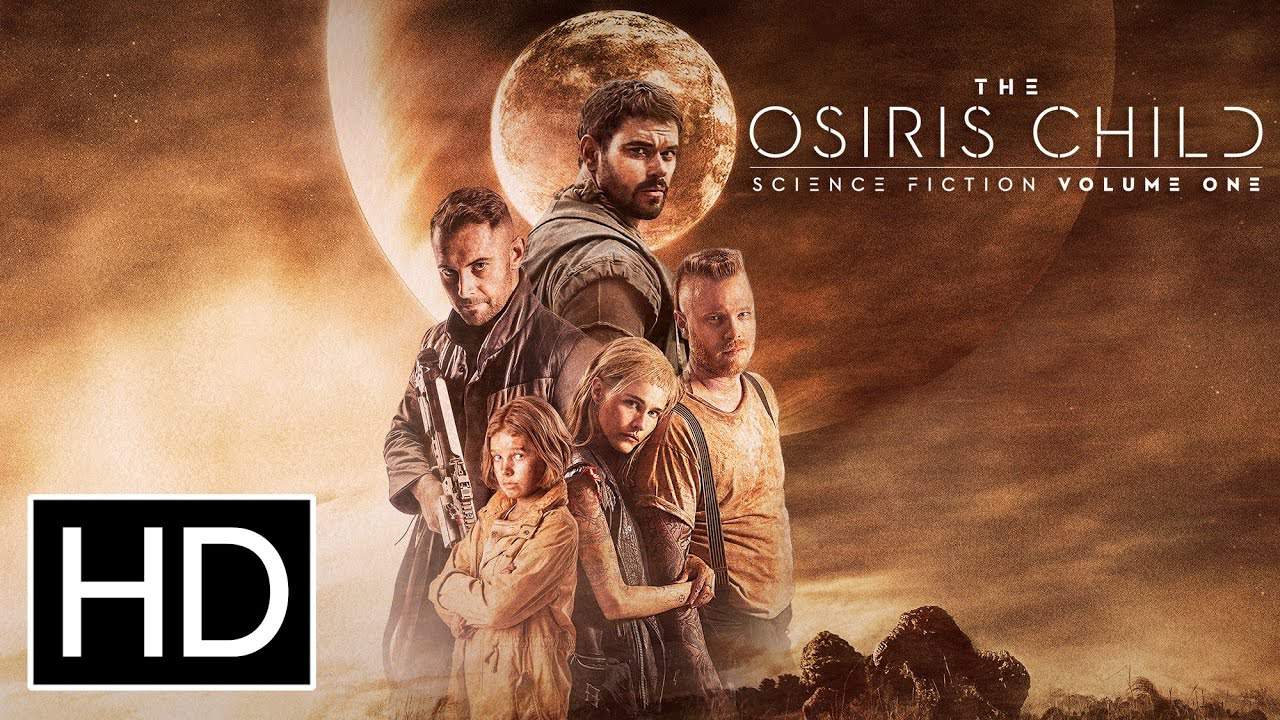 Set in the future in a time of interplanetary colonization, an unlikely pair race against an impending global crisis and are confronted by the monsters that live inside us all. 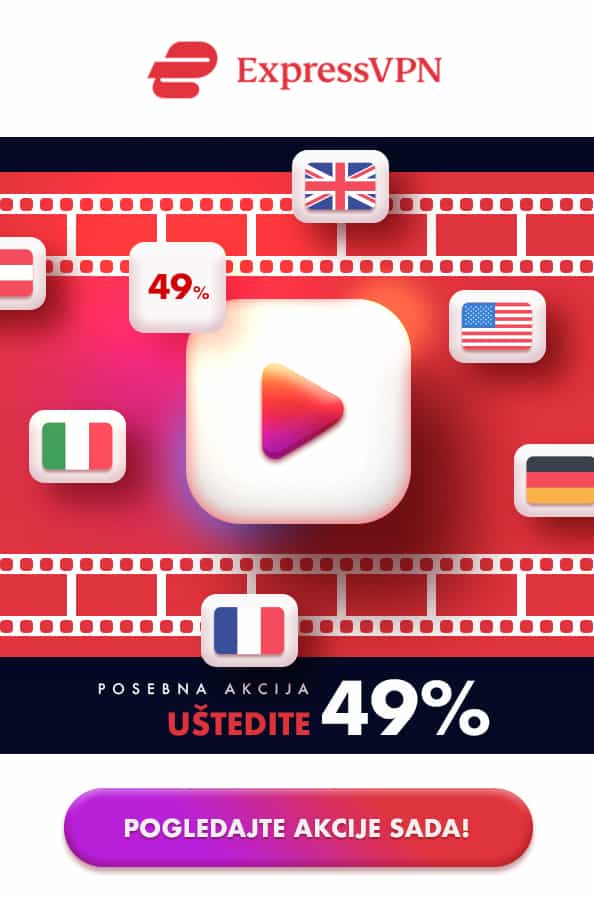 I thought it won’t look good and that it would be C production Sci-fi movie, it really looks good. It has impressive visual effects and what it seems good story.

You can look movie trailer here. 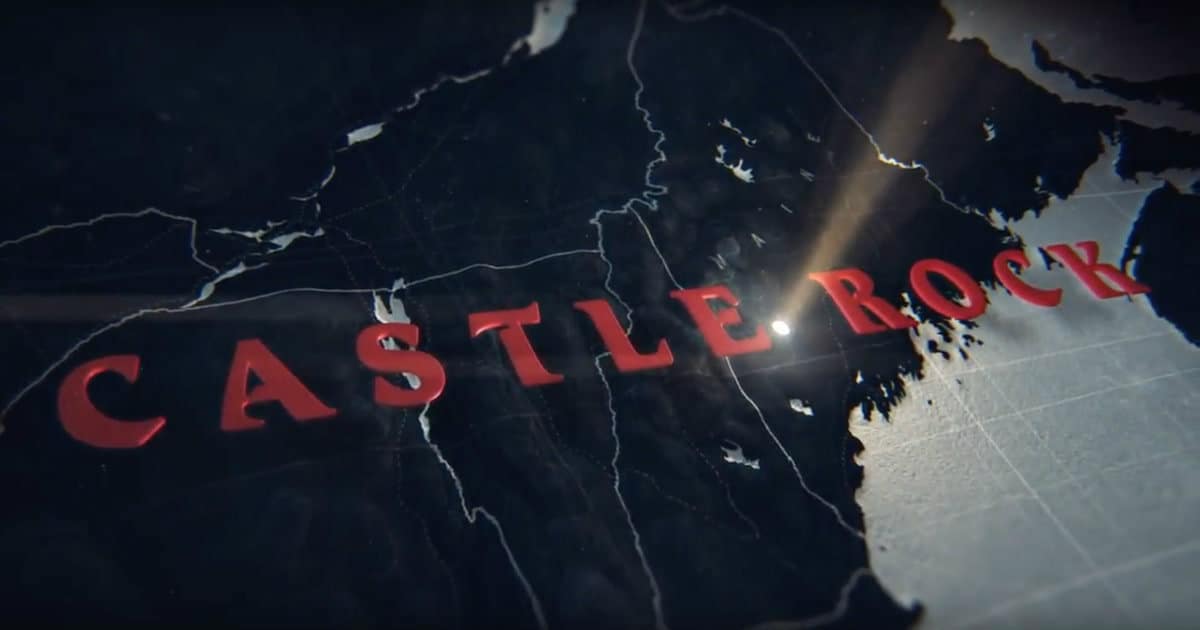 Last year, Netflix had huge success with it’s TV show Stranger Things and now J.J. Abrams will give it a try with some of Stephen King’s stories.

Paramount decided to release a new trailer for their remake of Baywatch movie and this time it is R-Rated! It is full of cursing, action and low-brow jokes will get… 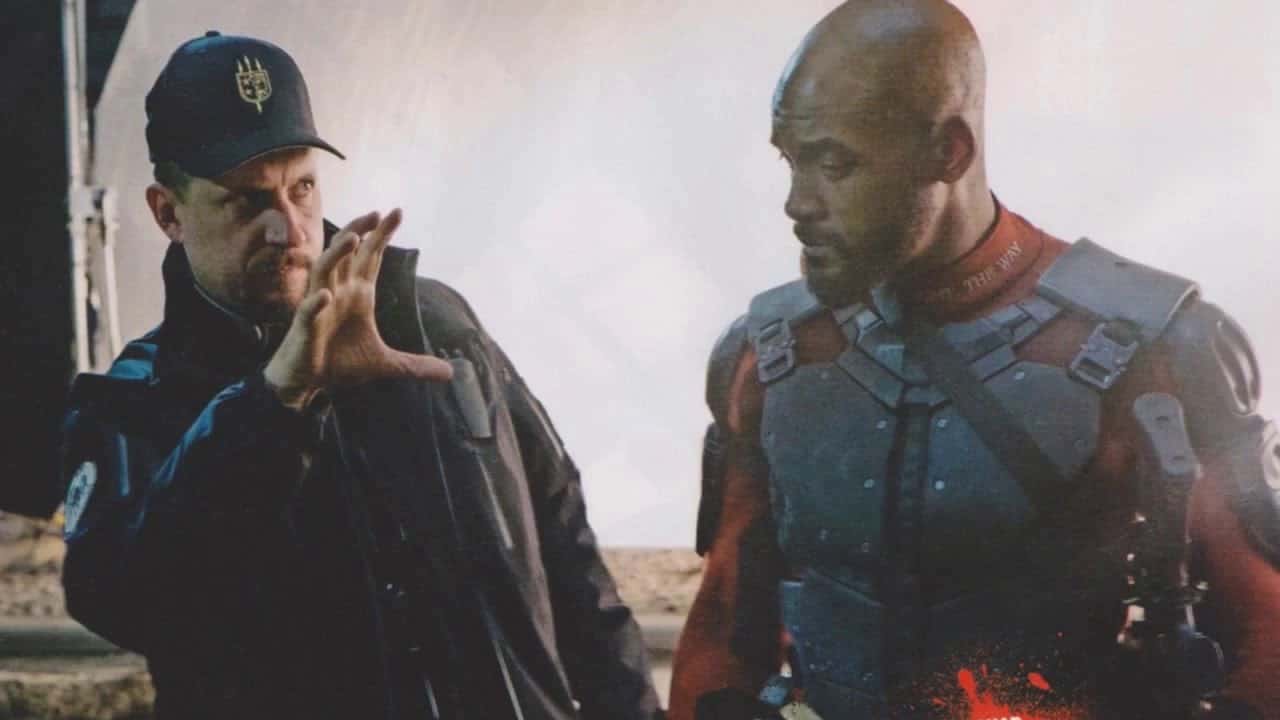 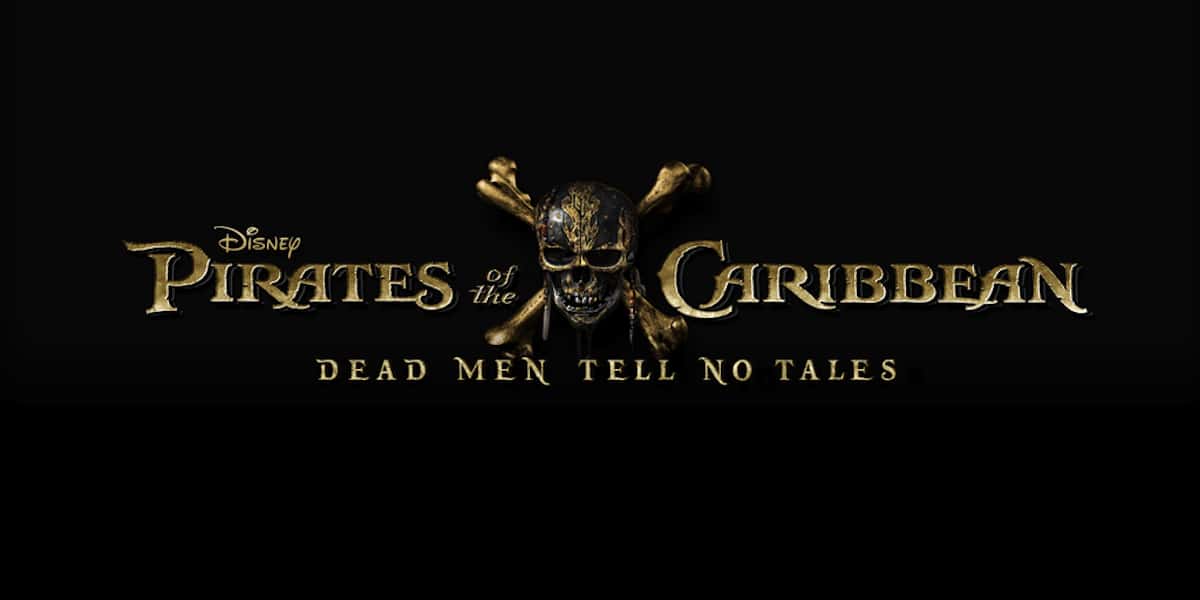 Captain Jack Sparrow searches for the trident of Poseidon.

Avengers: Infinity War will team up the biggest Marvel Superhero rosters till date. Find out here who will exactly be in the movie. 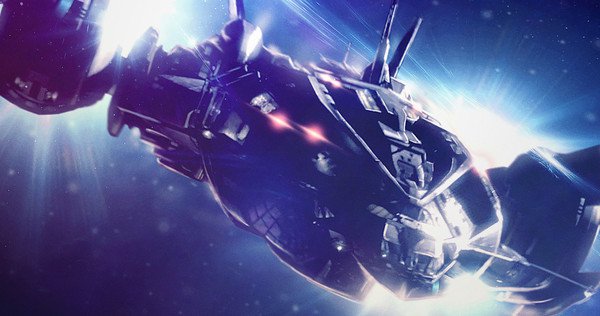 In 2065, the crew of the Pegasus are searching for a new home for humanity. As they approach their potential new world, the discovery of another ship could be the…