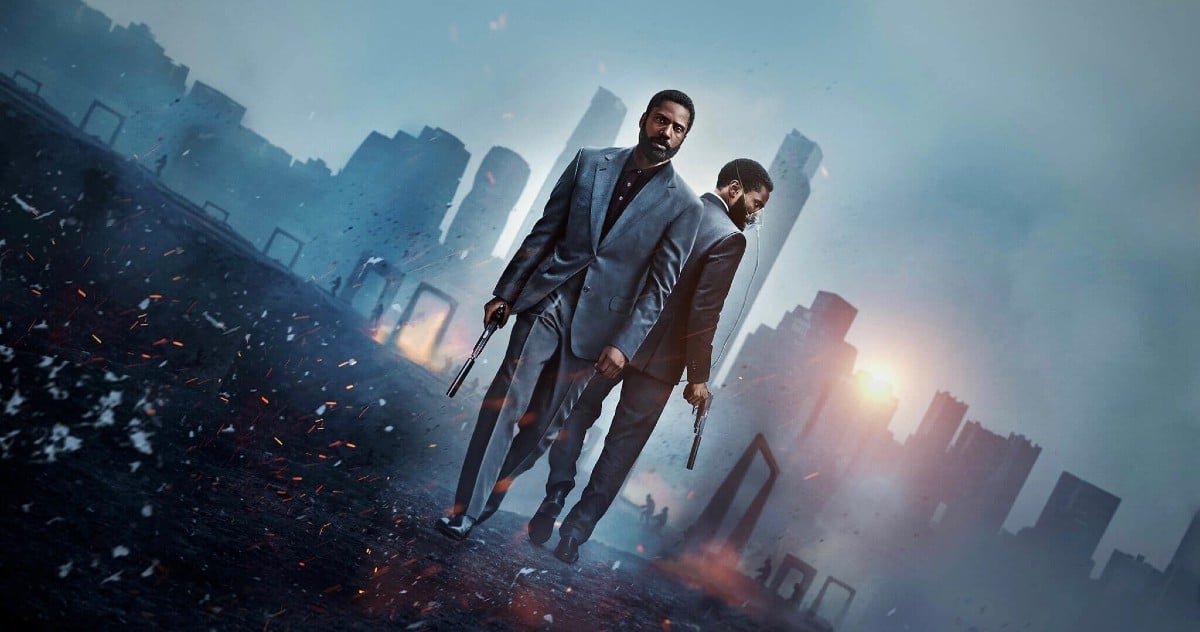 Variety (Guy Lodge): “The sheer meticulousness of Nolan’s grand-canvas action aesthetic is enthralling, as if to compensate for the stray loose threads and teasing paradoxes of his screenplay — or perhaps simply to underline that they don’t matter all that much. Tenet is no holy grail, but for all its stern, solemn posing, it’s dizzy, expensive, bang-up entertainment of both the old and new school. Right now, as it belatedly crashes a dormant global release calendar, it seems something of a time inversion in itself.”

The New York Times (Jessica Kiang): “Take away the time-bending gimmick, and Tenet is a series of timidly generic set pieces: heists, car chases, bomb disposals, more heists. But then, the lie of Nolan’s career has been that he makes the traditionally teenage-boy-aimed blockbuster smarter and more adult, when what he really does is ennoble the teenage boy fixations many of us adults still cherish, creating vast, sizzling conceptual landscapes in which all anyone really does is crack safes and blow stuff up. But gosh, does he blow stuff up good. And that’s not nothing, right now, when it is probably scale and explosions and complex stunts, rather than Deep Meaning, that will be what gets corona-shy moviegoers to brave the multiplex…Seek it out, if only to marvel at the entertainingly inane glory of what we once had and are in danger of never having again. Well, that and the suits.”

The Hollywood Reporter (Leslie Felperin): “Altogether, it makes for a chilly, cerebral film — easy to admire, especially since it’s so rich in audacity and originality, but almost impossible to love, lacking as it is in a certain humanity.”

The Telegraph (Robbie Collin): “The depth, subtlety and wit of Pattinson and Debicki’s performances only becomes fully apparent once you know where Tenet is going, or perhaps that should be where it’s been. Still confused? Don’t be. Or rather do be, and savour it. This is a film that will cause many to throw up their hands in bamboozlement – and many more, I hope, to clasp theirs in awe and delight.”

Empire (Alex Godfrey): “Tenet is Bond without the baggage. Filmed in Italy, Estonia, India, Norway, the UK and the US, it’s a globetrotting espionage extravaganza that does everything 007 does but without having to lean into the heritage, or indeed the clichés. Just as with Indiana Jones, for which George Lucas persuaded Bond fan Steven Spielberg they could create their own hero instead of piggybacking on someone else’s, Nolan has made his own Bond film here, borrowing everything he likes about it, binning everything he doesn’t, then Nolaning it all up (ie: mucking about with the fabric of time)…By the time it’s done, you might not know what the hell’s gone on, but it is exciting nevertheless. It is ferociously entertaining.”

The Guardian (Catherine Shoard): “You exit the cinema a little less energized than you were going in. There’s something grating about a film which insists on detailing its pseudo-science while also conceding you probably won’t have followed a thing. We’re clobbered with plot then comforted with tea-towel homilies about how what’s happened has happened. The world is more than ready for a fabulous blockbuster, especially one that happens to feature face masks and chat about going back in time to avoid catastrophe. It’s a real shame Tenet isn’t it.” 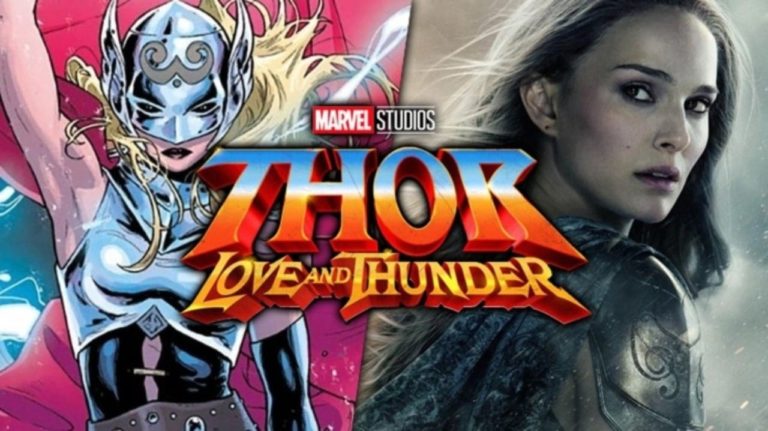 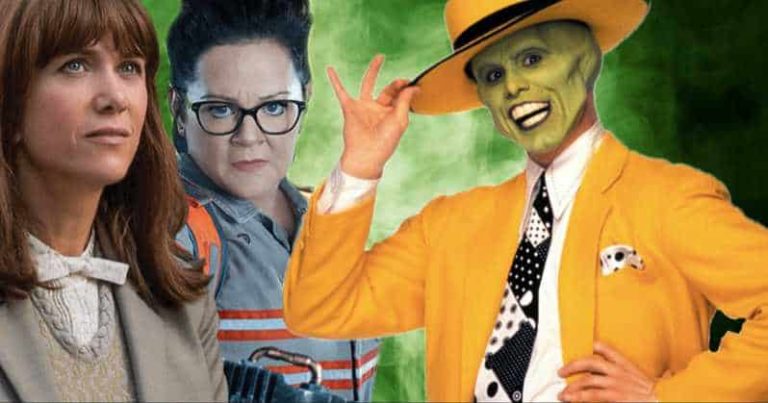 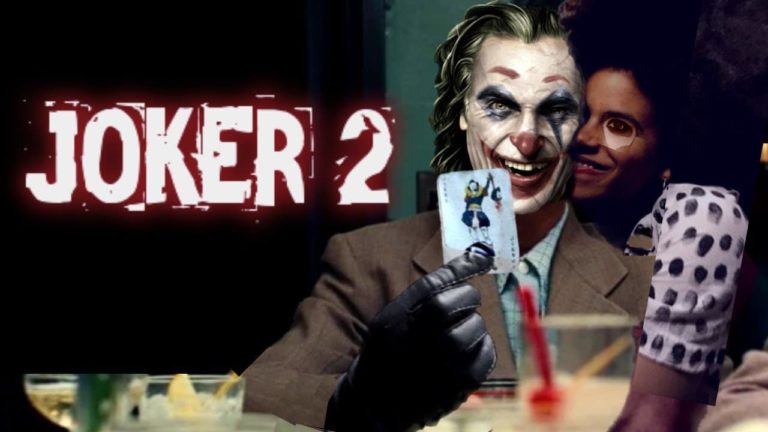 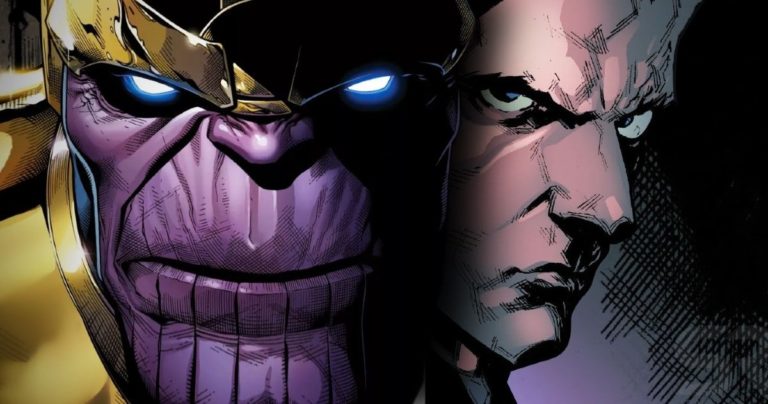 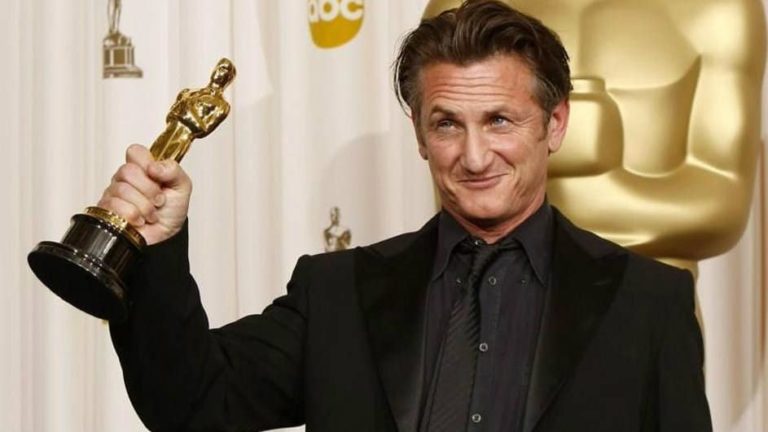 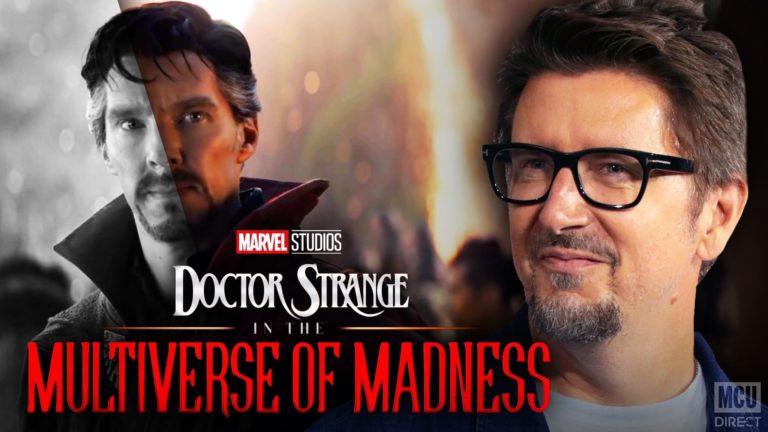