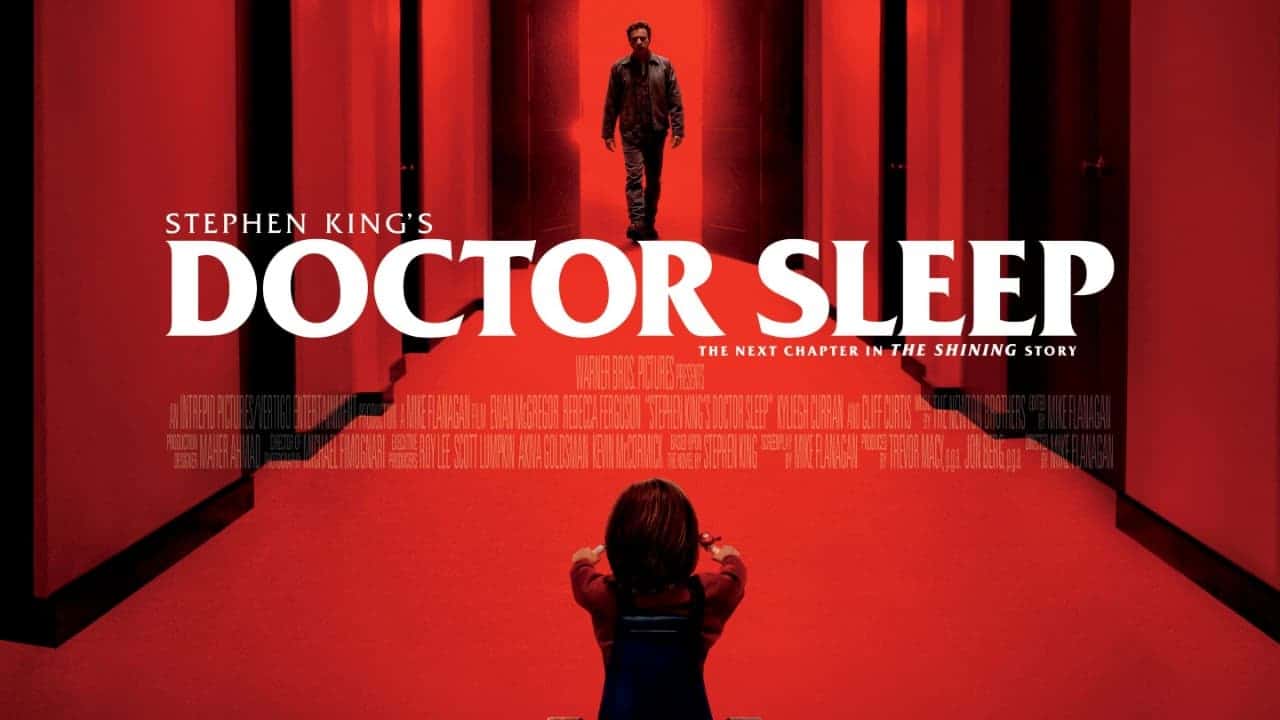 DOCTOR SLEEP: Mike Flanagan is a talented director, but he’s also an excellent storyteller. The movie is a good thing. You’ll like this if you liked THE SHINING, but you’ll also like it if you liked SHAWSHANK. It’s immersive.

I was fully invested in #DoctorSleep which is a satisfying supernatural thriller that distinguishes itself apart from its predecessor, The Shining, while also paying homage. Ripe with chills, jumps, scares and a hefty emotional weight. @joblocom

Fans of the book will no doubt toil over some aspects, particularly in the third act, but you’ll be hard pressed to not walk away feeling that it closes out the story in a way that appeases fans of The Shining, Stephen King and the Torrance family legacy. #DoctorSleep

Ewan McGregor and Kyliegh Curran are excellent, but the standout for me was Rebecca Ferguson as Rose The Hat, a great new villain to add to Stephen King’s long line of unforgettable baddies that you can’t help but love (and love to hate). #DoctorSleep

There’s a lot to take in with #DoctorSleep and I’m sure it will divide hardcore fans of the films vs. the books, but in the end this is quality Stephen King stuff done exceptionally and with care by director @flanaganfilm

I will dare to go back.

#DoctorSleep works best when it’s sticking to Stephen King’s novel. The moment it starts trying to recreate elements of Kubrick’s SHINING, it stumbles a bit. Still, Flanagan nails the emotional elements (no surprise there). And Rebecca Ferguson owns the entire movie.

With #DoctorSleepMovie, Mike Flanagan delivers the best parts of Kubrick and King in one movie.

It made me feel silly for wanting to step back into The Overlook, instead of stepping forward from The Shining with Danny.

Rebecca is an instant icon, and Ewan completely nails it. pic.twitter.com/7Szfq2iRlG

Doctor Sleep will likely give The Shining fans everything they’d want from a sequel (and some things they probably didn’t). #RebeccaFerguson is wonderful and it all looks utterly gorgeous, but it’s not perfect and needs more memorable scares. #DoctorSleepMovie pic.twitter.com/M2jomtq8eE

It’s been a great yr for Stephen King adaptations but I think #DoctorSleep is the best of the bunch. Thrilled me in ways I wasn’t expecting, made me emotional at times & Rebecca Ferguson is ferocious. What a wonderful celebration of Kubrick, King & @flanaganfilm’s career as well. pic.twitter.com/jQ8ktEeUVE

In DOCTOR SLEEP, which I quite liked, Rebecca Ferguson’s truly evil villain has a crustpunk carnie aesthetic and let me tell you…it works

As a huge fan of Kubrick’s The Shining, King’s books & Mike Flanagan, I’m giddy that Doctor Sleep is seriously GREAT. It’s an excellent & faithful adaptation that makes smart changes — especially melding the ’80 film & the sequel book — and the casting/performances are phenomenal pic.twitter.com/tvkDt3jonJ

#DoctorSleep is The Shining sequel King fans have been waiting for. Kyliegh Curran is a star in the making & Rebecca Ferguson is downright terrifying. Flanagan beautifully meshes Danny Torrance’s haunting past w/ the now present, resulting in the best King adaptation of the year pic.twitter.com/g3iEOt7iyG

#DoctorSleep is pleasantly surprising, with noteworthy performances especially from Kyliegh Curran as Abra. Although the film does lean into self-referential The Shining references a bit too much for my taste, it is one of the more cohesive Stephen King adaptations.

Doctor Sleep is the best Stephen King adaption since Shawshank Redemption. Mike Flanagan has perfectly combined nostalgia with tension, mystery, and suspense. The entire cast is superb. There are a number of surprises that will make King fans squeal with delight. #DoctorSleep pic.twitter.com/PhSDm6EZsZ

#DoctorSleep is another trauma-fuelled emotional horror from Flanagan that made me ugly cry in public. Understandably shakes up the book quite a bit, but keeps King’s heart right where it needs to be. Where does one sign up for Rebecca Ferguson’s cult? Asking for a friend. pic.twitter.com/Jfs2FggiPf 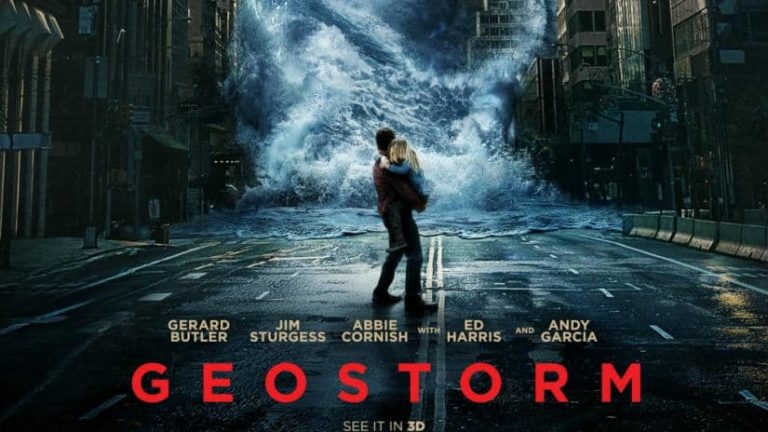 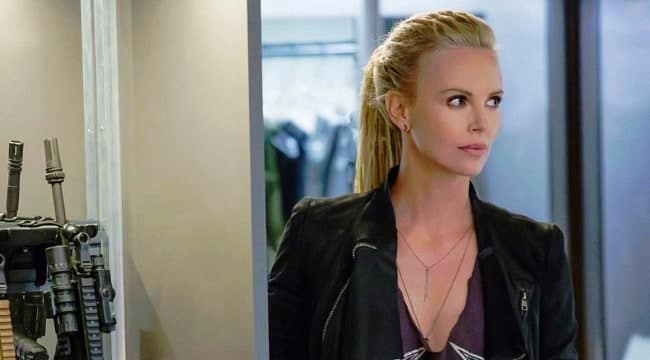 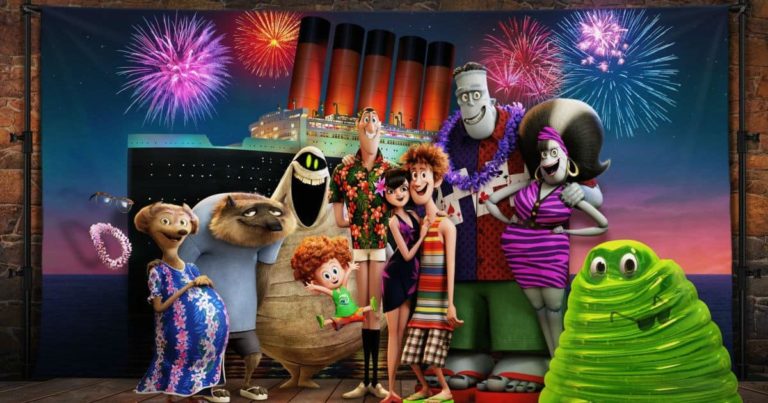