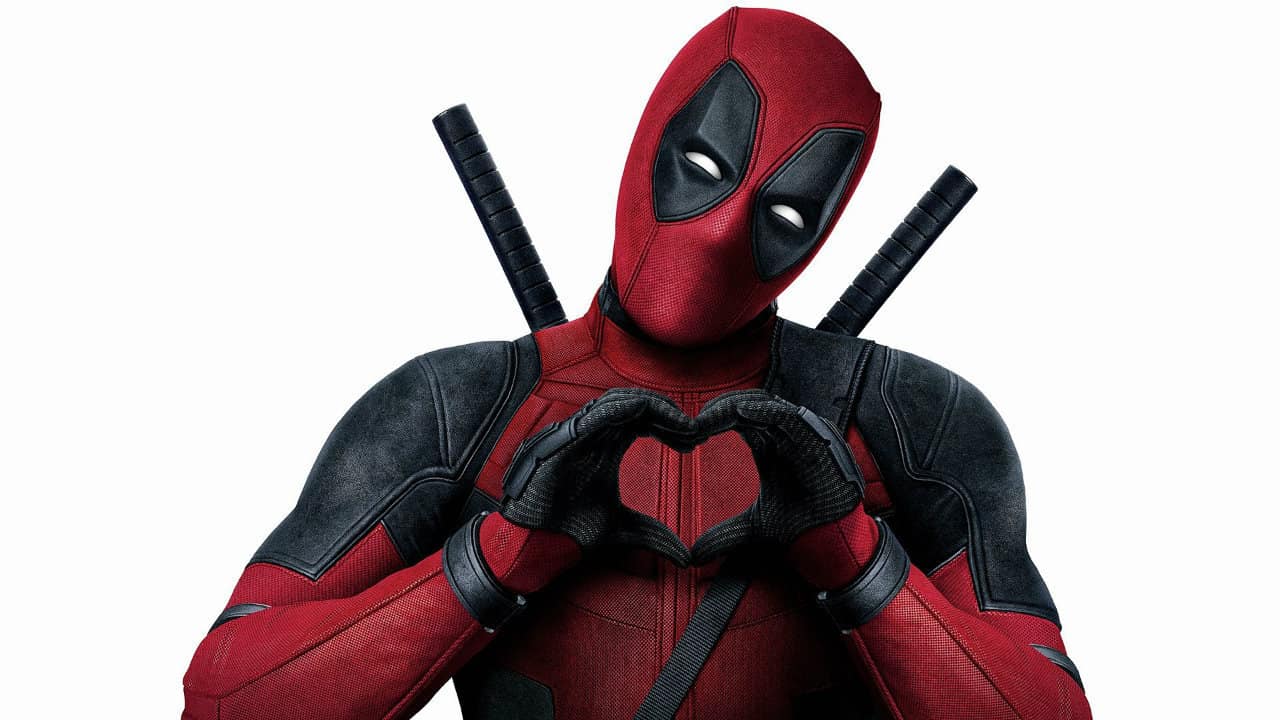 Deadpool 2 is better than Infinity War?

I liked DEADPOOL 2 more than the first one (which I wasn’t a huge fan of). Slow to start but all the stuff with X-Force and Cable (and Peter!) works surprisingly well.

So, #DEADPOOL2 is the perfect sequel. Doubles down on everything that fans love about the original, and fixes some of that film’s issues. Huge, huge laughs that play the audience like a fiddle. @VancityReynolds destroys as Wade. Great action, fantastic comic nods. A killer ride! pic.twitter.com/KaM8gUT2Jf

I didn’t like the first Deadpool. DEADPOOL 2 beat me into submission until I was actually enjoying myself. Also it features my now favorite post credit scene.

#Deadpool2: I’ll say this, it earns the hell out of that R rating. And the cameos. And the post-credit scenes.

#Deadpool2 is no doubt the most violent major release since Kill Bill Volume 1. It’s also funnier than the first and has me genuinely excited for a sequel. Oh and it features a ton of Canada jokes, so of course I loved it.

#Deadpool2 took my expectations, blew them up and regenerated as a top tier superhero movie loaded with filthy laughs, an unstoppable force of a team and more heart then it probably should have pic.twitter.com/HvVSfKSCc5 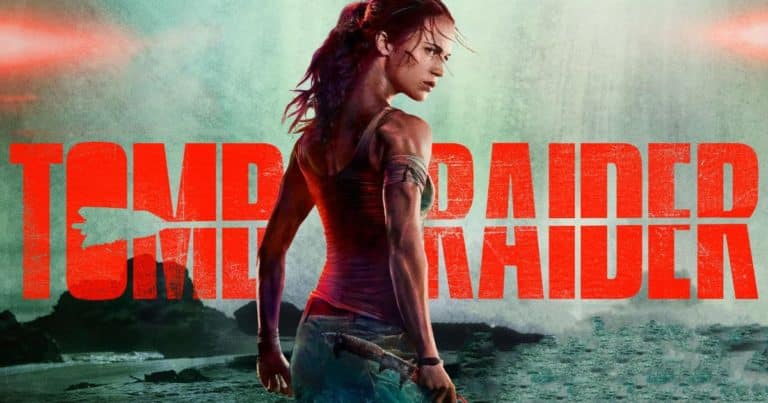 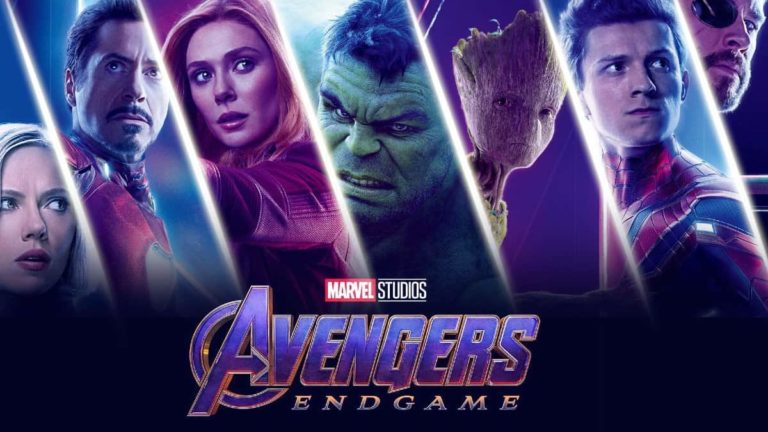 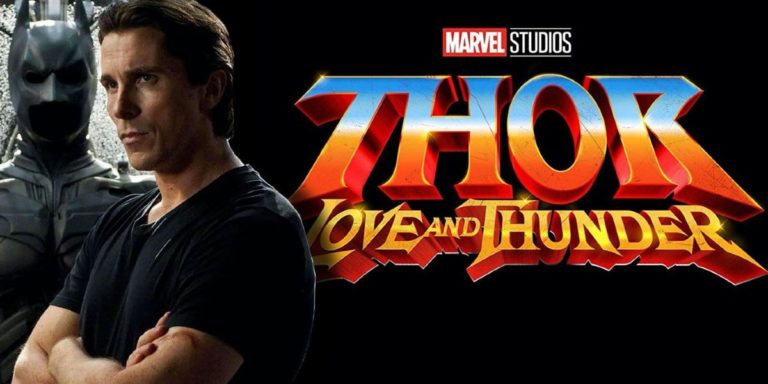 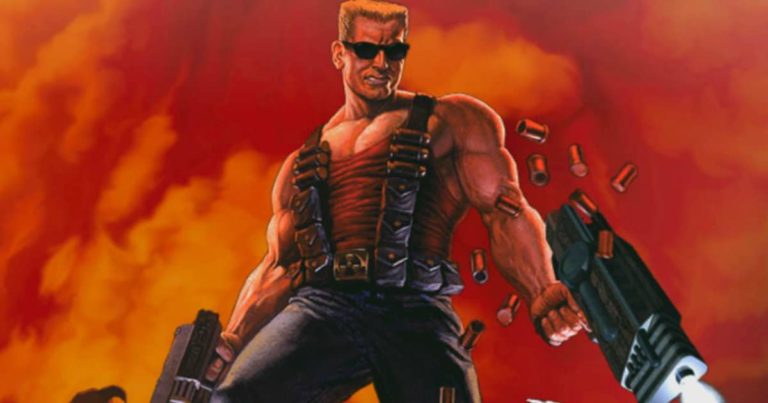 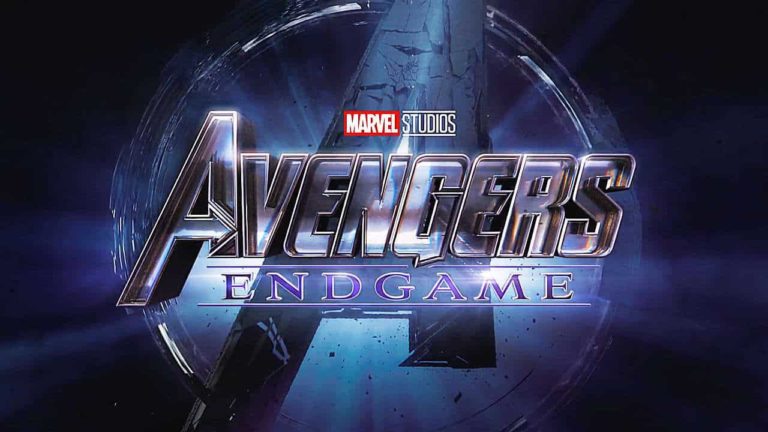 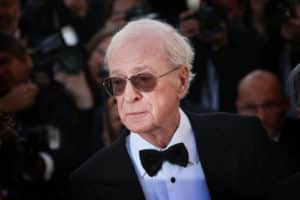 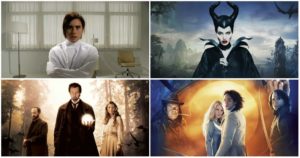 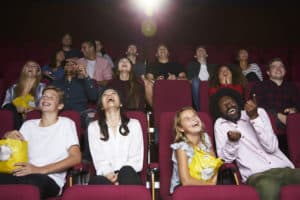 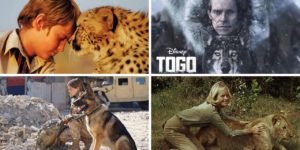 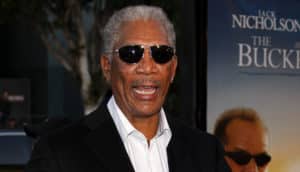 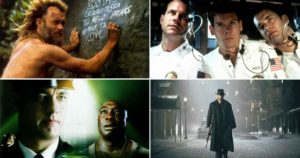 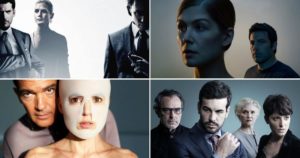 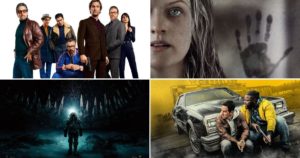 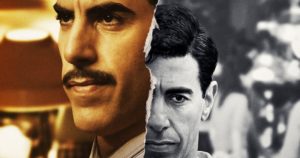 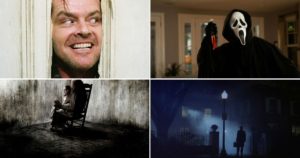